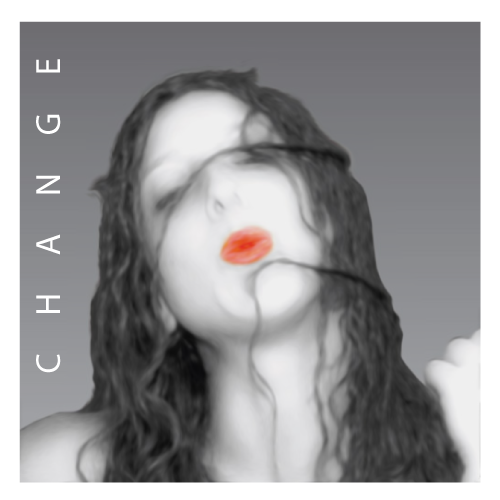 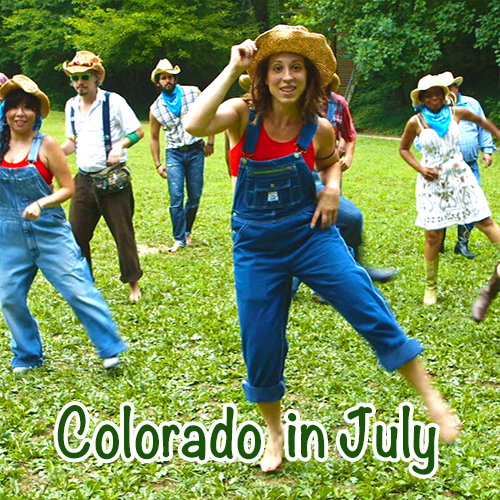 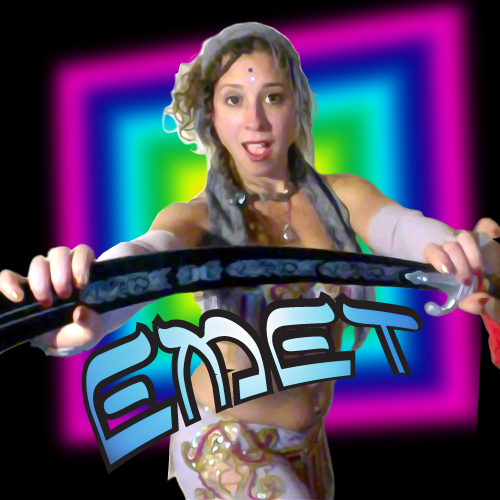 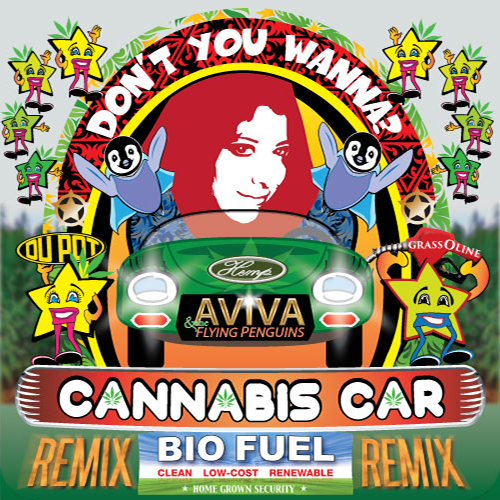 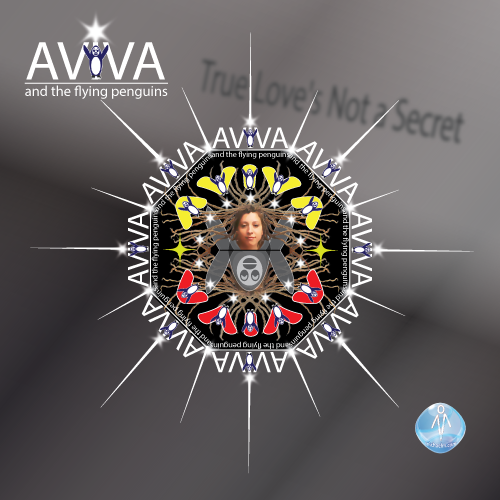 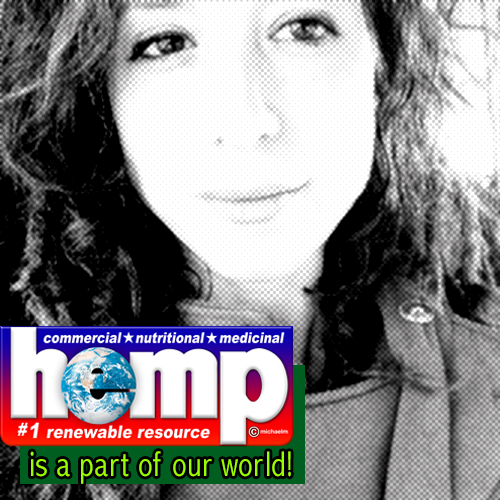 At the age of eight she composed and entered her very first song in a national contest and won. She then performed in front of an audience of thousands. Recording her first demo at 16, with the help of world renown drummer Omar Haakim, realized her sacred connection of expressing the soul to a limitless audience via sound waves. She developed her voice, piano, trumpet, drums, ukulele and video vlogging in Atlanta, GA where she has been exploring jazz lounge singing along with coffee house folk crooning. Aviva and the Flying Penguins formed from working with many talented musicians throughout the world. "Emet" and "Cannabis Car" were the first singles released off their award winning "Painted Truth". Their original sound is unquestionably a gift to the masses. Aviva Music come of age. 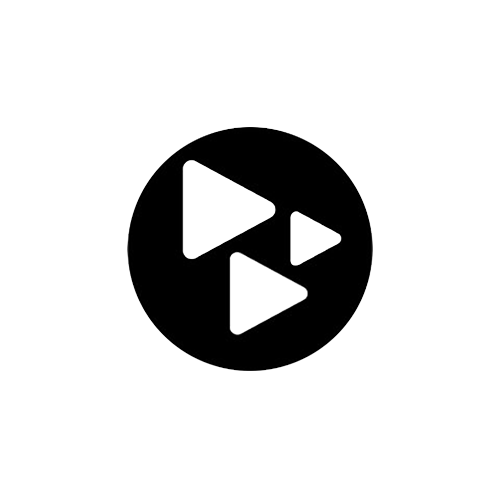 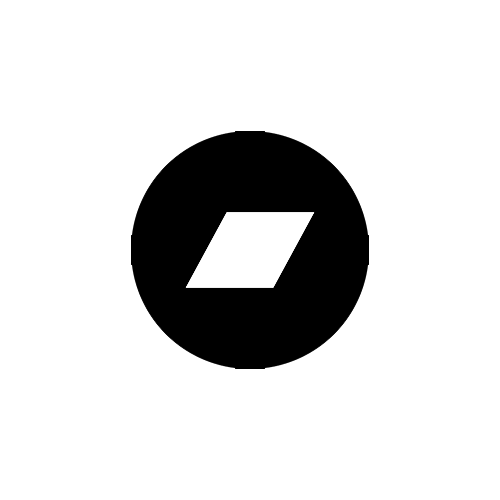 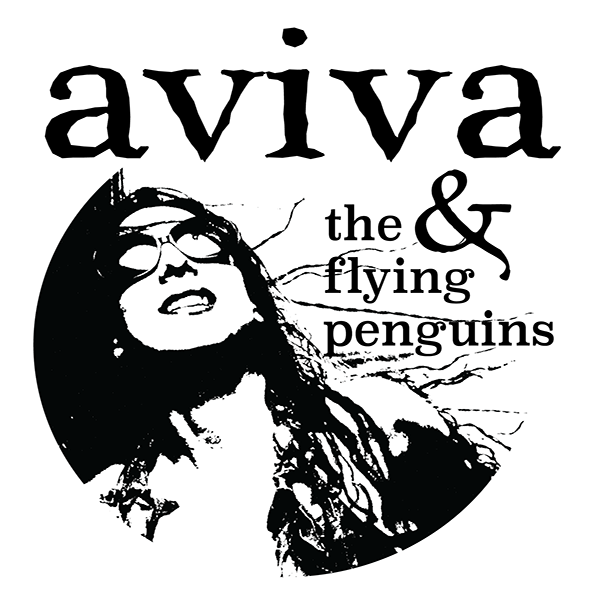 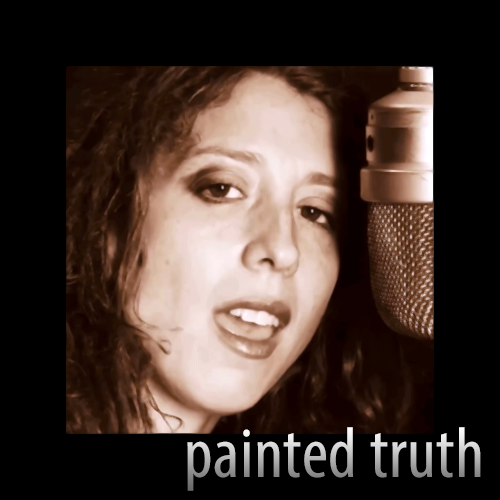 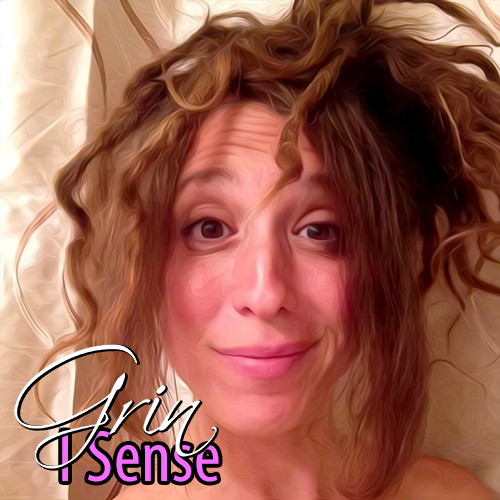 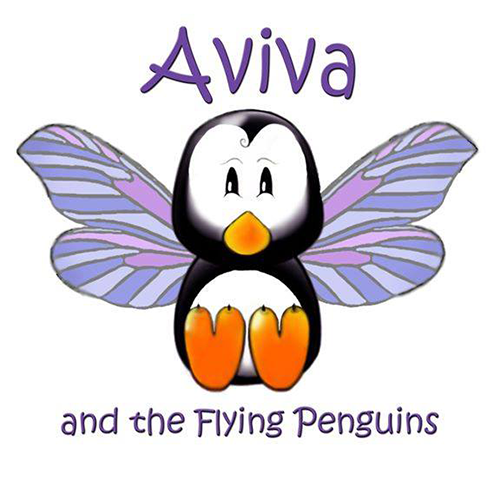 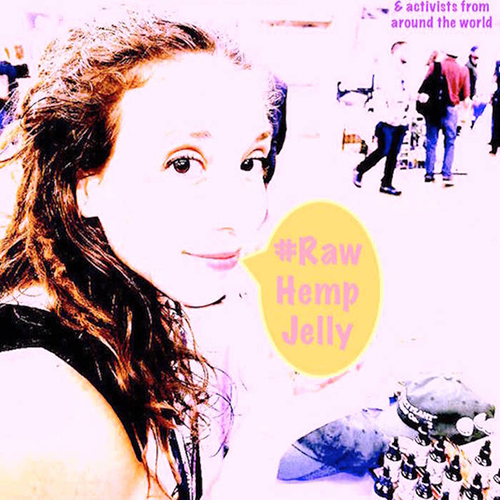